Happy holidays, just what does that mean? 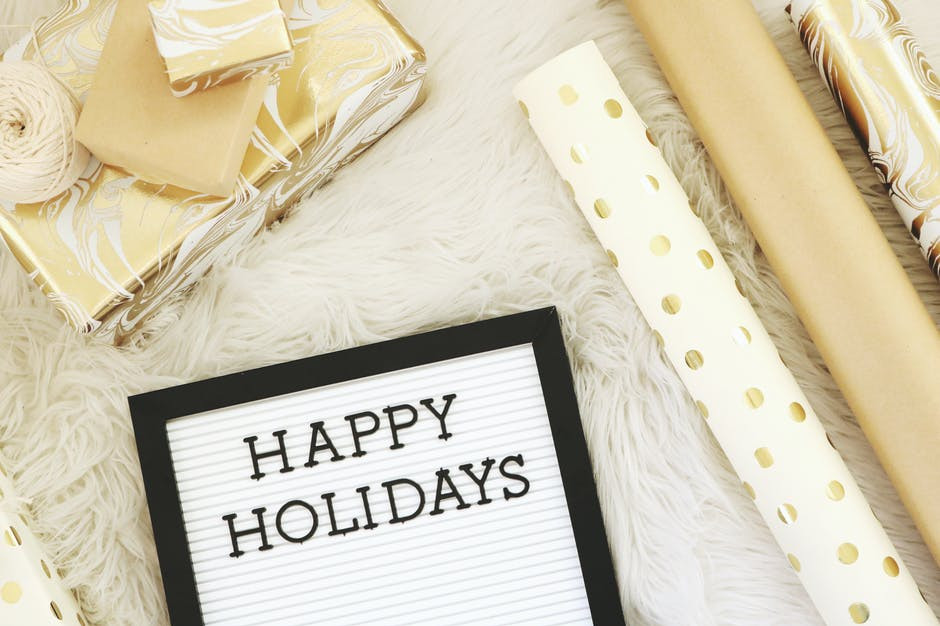 For many people in this modern age “Happy Holidays” has become the normal December greeting to everyone instead of Merry Christmas.

Too often people have forgotten that Christmas is a Christian tradition that has widely been adopted.

But there are many other holidays/traditions that happen around the same time. 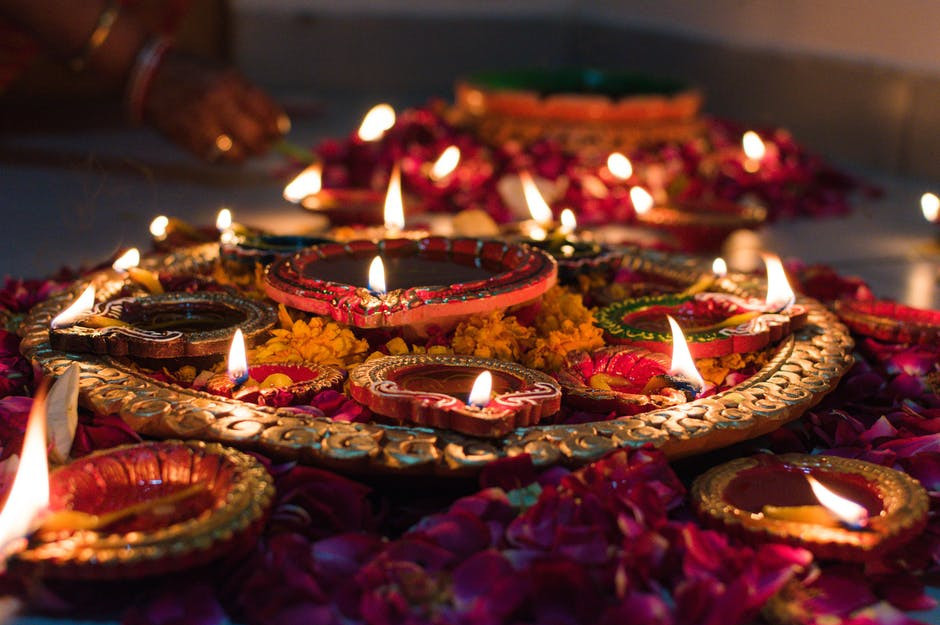 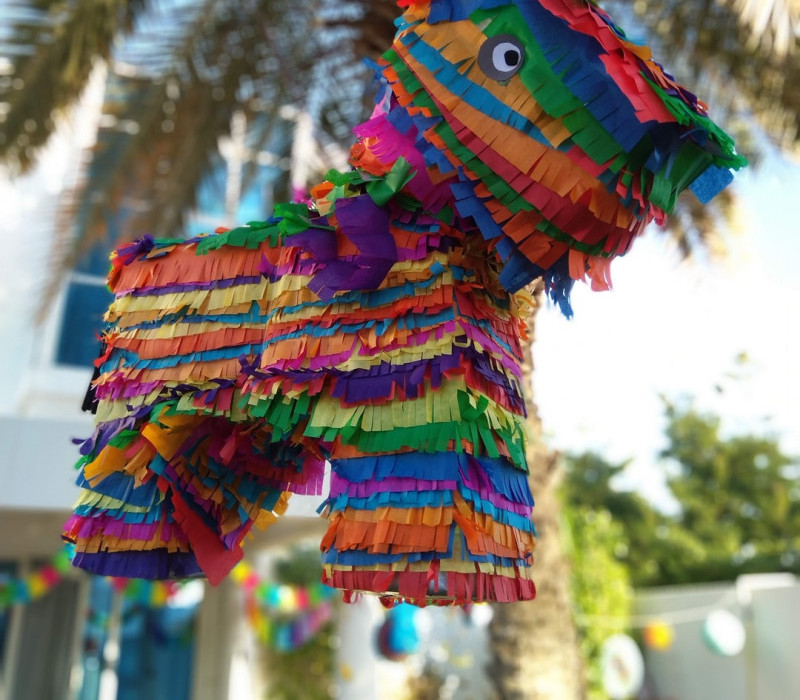 Las Posadas is celebrated by some Hispanic families in the United States. It’s a nine daylong celebration that occurs before Christmas from December 16th through the 24th.

It normally begins with a procession with candles, songs and sometimes even people playing the parts of Mary and Joseph who lead the parade.

The celebration continues every night of Las Posadas with gifts, piñatas, song, parties, tamales and prayer. 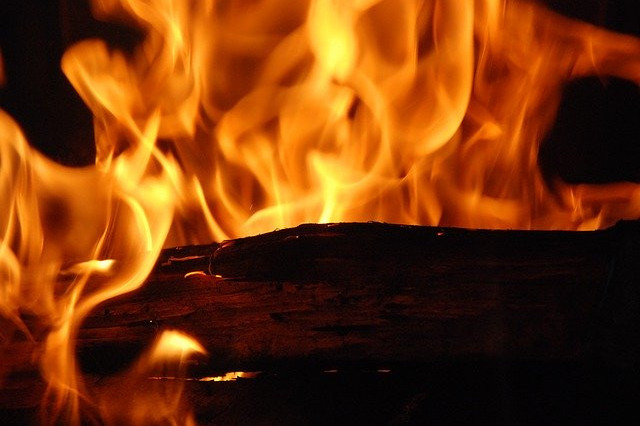 For pagan’s the holiday is Winter Solstice which occurs on December 21st. This is also referred to as Yule. This is the day with the shortest light and longest night of the year.

The celebration marks the rebirth of the sun, because the days get longer from that point forward.

The Winter solstice is celebrated by by making and lighting a yule log. The yule log is made to entice the sun to return as part of the yule festival. 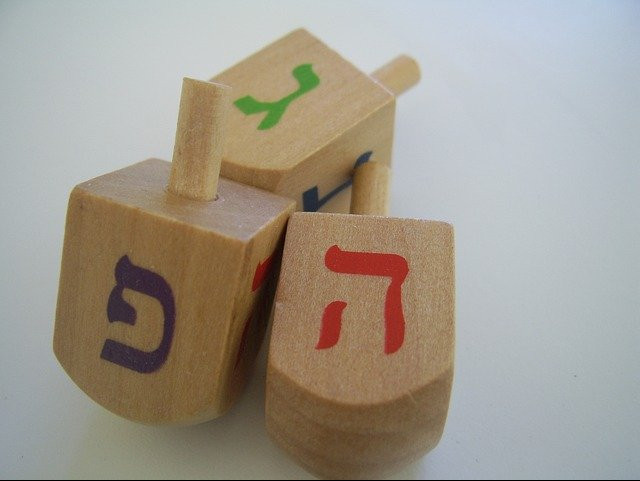 Hanukkah is a Jewish holiday that’s celebrated for eight days and nights. This begins on the 25th day of the Jewish month of Kislev.

The Jewish calendar is based on the lunar cycle, so Hanukkah can fall anywhere from November 28th to December 26th according to our calendars.

The holiday commemorates the rededication of the holy Temple in Jerusalem following the Jewish victory over the Syrian-Greeks in 165 B.C.E.

Today most families celebrate Hanukkah by lighting their menorahs, spinning dreidels and eating delicious foods while spending time with their loved ones. 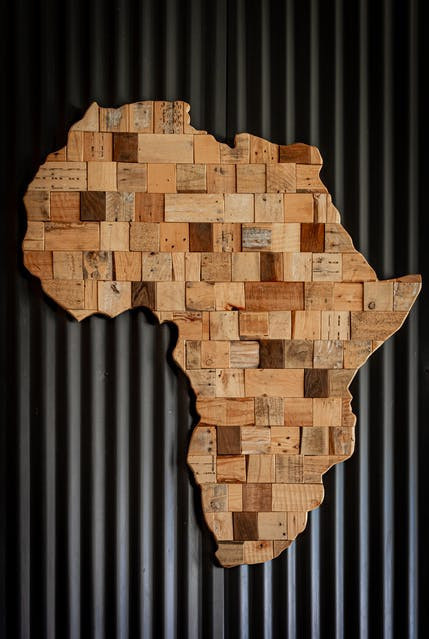 Kwanzaa is a seven-day holiday celebrating African culture. Beginning on December 26th and ends on January 1st. On the sixth day of Kwanzaa, there’s a Kwanzaa Karamu, which is a big feast.

Gifts of Kuumba (creativity) are given to loved ones. Kwanzaa is also celebrated through lighting the Kinara, as well as performing and listening to traditional music and discussing African principles and history with your loved ones. 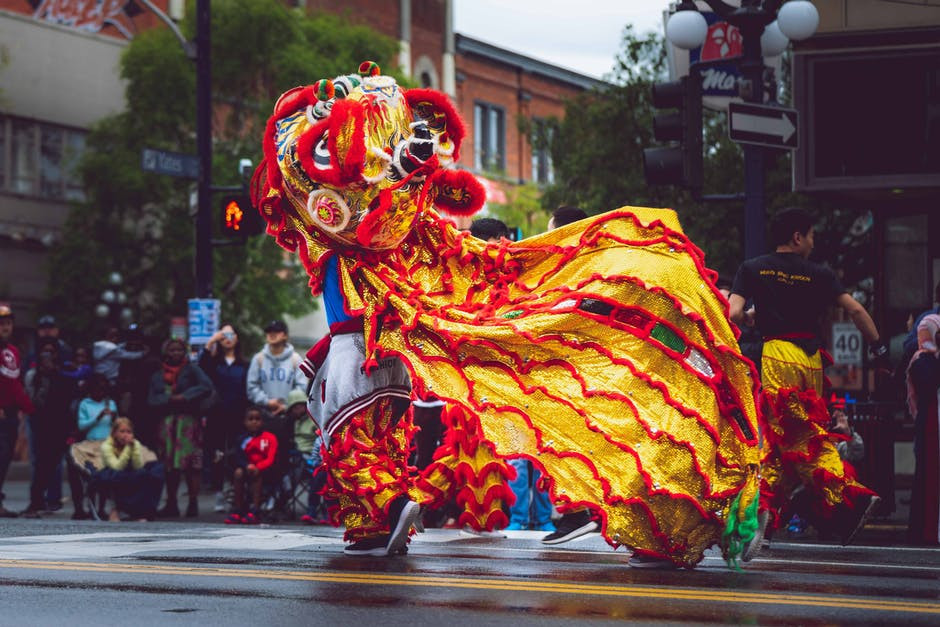 The Chinese New Year is a fifteen-day long festival that takes place usually in early January. It begins on the first day of the lunar new year and goes on with the final day being the Lantern Festival. This marks the end of the winter and beginning of spring and is a time to be spent with loved ones eating and enjoying time together.

So this year think outside of the Christmas paper wrapped box and enjoy some family time appreciating the other holidays that can be enjoyed during this season.