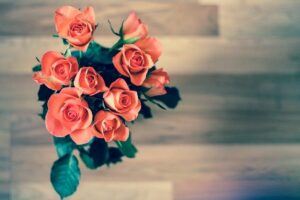 Anniversary Definition: An anniversary is the date on which an event took place or an institution was founded in a previous year, and may also refer to the commemoration or celebration of that event. (Wikipedia) 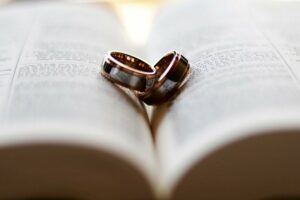 They come every year. A day to celebrate love and commitment. A day to reflect on the past year and to celebrate the love that exists between lovers and partners in life. Your Anniversary should be an exciting day as you celebrate your bond with your partner.

Celebrate the big milestones or the small ones and do it with style!

“Our anniversary is just a momentary celebration, but our marriage is a timeless one.” – Unknown –

Would you be surprised to know that there are anniversary traditions that come with each new year? A tradition that started in the Roman Empire by celebrating specific marital milestones. (IE 25th Anniversary or 50th Anniversary)

There is a tradition for almost every year. Don’t worry! You do not have to follow them all, but when searching for an anniversary gift it helps to have somewhere to start.

There are old traditions and modern ones. Traditions by gemstone, by color, and even flowers. So sit back and enjoy Sweet Gift Lists Anniversary Traditions By Year.

Anniversary Ideas That Work For Every Year

How do you celebrate your anniversary?

1 thought on “Anniversary Traditions By Year With Gift Suggestions”